At the beginning of the twentieth century, Albert Einstein revolutionized the way scientists think about space and time. “Elementary Einstein” takes you on a tour of his surprising ideas and their coolest applications.

In his special theory of relativity, Einstein showed that time and length are not as absolute as everyday experience would suggest: Moving clocks run slower, and moving objects are shorter. Those are just two of the unusual properties of Einstein's world! Another consequence of special relativity is the most famous formula of all: E=mc², stating that two physical quantities which physicists had defined separately, namely energy and mass, are in fact equivalent.

In Einstein's general theory of relativity, space and time become even more flexible. "Your mileage may vary," and so may the time intervals you measure, depending on where and when you are. This flexibility has an analogue in the geometry of surfaces like that of a sphere - there is a curvature of space and time. Distorted space and time influence the way that material objects or light move. In fact, there is a direct connection to the cosmic interaction that holds the universe together, makes the earth orbit the sun and keeps our feet on the ground: gravity. 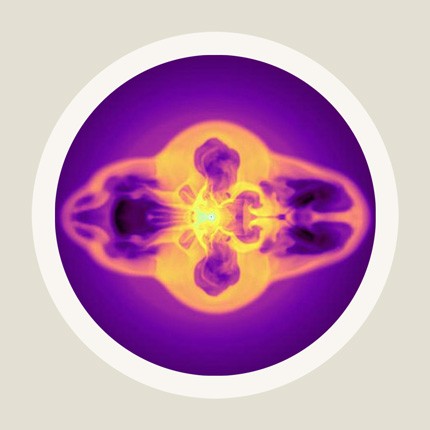 Einstein's theory of space, time and gravity predicts a number of new phenomena. Distortions of the geometry of space should propagate into the depths of space as so-called gravitational waves. 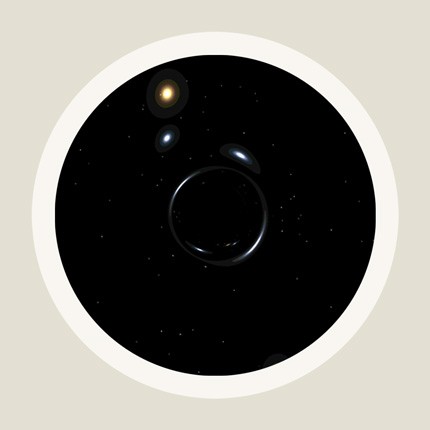 If enough mass is concentrated in a given location, the perfect geometrical prison should form - a region called a black hole. No object that enters such a region can ever escape! 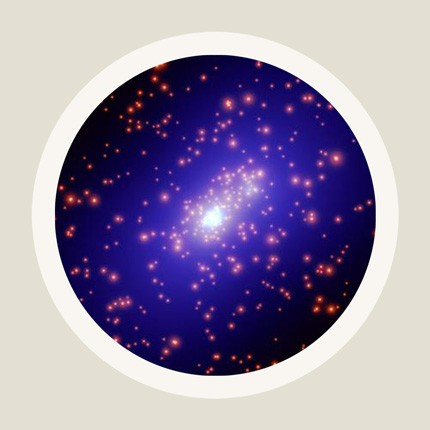 In addition, there are the big bang models, which form the foundation of modern cosmology - the study of the universe as a whole, its structure and evolution.

Relativity and the Quantum

General relativity is the foundation of modern astrophysics and cosmology. But there is another physical theory at least as fundamental: quantum theory. Our section Relativity and the quantum tells you what happens when you combine quantum theory and Einstein's special relativity: the result is modern particle physics, the study of the most elementary constituents of matter. The same section takes you right to the frontiers of today's physics - more concretely, to one of its most persistent unsolved problems: There's still no complete theory of quantum gravity, i.e. no theory that unites Einstein's general relativity with the laws of the quantum world.