With space and time not as rigid background structures, but as dynamical objects (changing as the world changes in and around them), general relativity predicts fundamentally new phenomena. One of the most fascinating is the existence of gravitational waves: small distortions of space-time geometry which propagate through space as waves!

Most readers will have encountered several wave phenomena in everyday life. Sound waves, for instance: a small region of air is compressed, and the fact that its inner pressure is a bit higher than that of neighbouring regions leads to its expansion. This expansion leads to compression nearby, and in this way, the slight surplus in pressure propagates further and further. Such pressure waves are produced when we talk: our vocal cords compress the air around them, sound travels as waves, and these waves are absorbed by our ears when we hear them. In Einstein’s case, the situation is somewhat different, but the basic principle is the same: a slight distortion in one region of space distorts nearby regions, and in the end, there is a moving distortion which speeds along at the highest possible speed (the speed of light). Such travelling distortions of space geometry are called gravitational waves.

Distortions of geometry: what does that mean? First of all, distances shrink and expand in a certain coordinated way. That’s the main mechanism by which gravitational waves act on the rest of the world: they rhythmically distort distances between freely falling objects. For the simplest case of a gravitational wave, the consequences are shown in […] 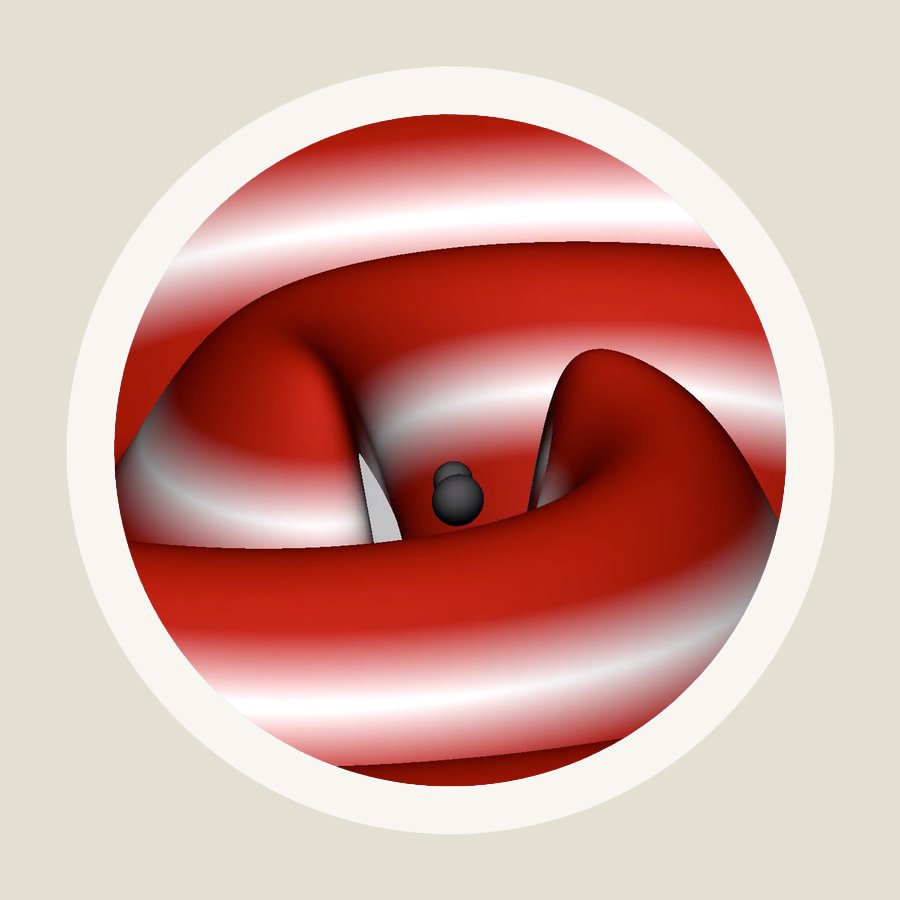 In our universe, gravitational waves are produced in many different ways. Almost every occasion in which masses are accelerated leads to the generation of travelling space distortions, be it two heavenly bodies orbiting one another or stellar matter jettisoned into space in a gigantic explosion. Such extreme situations include two orbiting neutron stars, or a […] 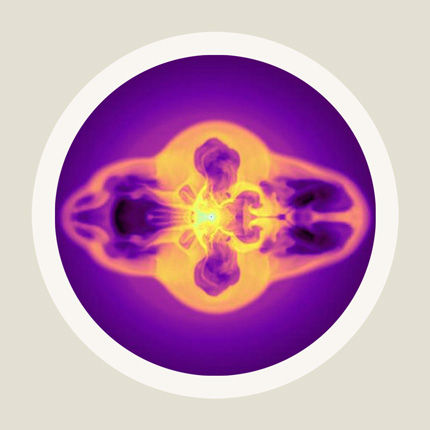 Every single atom can radiate and absorb electromagnetic waves. The light reaching us from astronomical sources is a hodgepodge of little snippets of radiation, each snippet produced by one of the object’s myriads of atoms. That’s good news and bad news. The good news is that we can trace radiation snippets back to where they […] 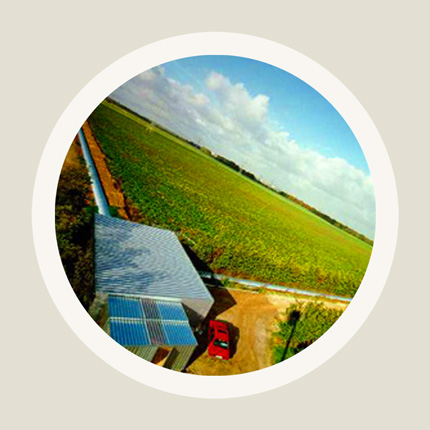 The hunt for gravitational waves is one of the greatest adventures of modern physics. Worldwide, hundreds of scientists using cutting-edge technology are working toward a common goal: to detect gravitational waves, and in a second step, to open up the field of gravitational wave astronomy. For this, they’ve built two kinds of detectors. The so-called […]

Gravitational waves promise a glimpse into regions of our cosmos that are inaccessible to regular astronomical observation. In the past, whenever astronomers have opened a new window to the universe (for example, at the beginning of radio astronomy or X-ray astronomy), this has brought about new, and often unexpected, results for astrophysics. With gravitational waves, […]

X-ray astronomy
Branch of physics devoted to the observation of X-rays reaching us from the depths of space. Such radiation is typically produced as the thermal radiation of matter at extremely high temperatures. An important example are the hot gases in the accretion disc of a black hole.
wave

time
It is a fact of life that not all events in our universe happen concurrently - instead, there is a certain order. Defining a time coordinate or defining time, the way physicists do it, is to define a prescription to associate with each event a number so as to reflect that order - if event B happens after event A, then the number associated with B should be larger than that associated with A. The first step of this definition is to construct a clock: Choose a simple process that repeats regularly. (What is "regular"? Luckily, in our universe, all elementary processes such as a swinging pendulum, the oscillations of atoms or of electronic circuits lead to the same concept of regularity.) As a second step, install a counter: A mechanism that, with every repetition of the chosen process, raises the count by one. With this definition, one can at least assign a time (the numerical value of the counter) to events happening at location of the clock. For events at different locations, an additional definition is necessary: One needs to define simultaneity. After all, the statement that some far-away event A happens at 12 o'clock is the same as saying that event A and "our clock counter shows 12:00:00" are simultaneous. The how and why of defining simultaneity - a centre-piece of Einstein's special theory of relativity - are described in the spotlight topic Defining "now". With all these preparations, physicists can, in principle, assign a time coordinate value ("a time") to any possible events, and describes how fast or how slow processes happen, compared to that time coordinate.
radio astronomy
Branch of astronomy dedicated to the detection and evaluation of radio waves from outer space. Such observations have led to the discoveries of radio galaxies, quasars and pulsars.
gravitational waves
Distortions of space geometry that propagate through space with the speed of light, analogous to ripples on the surface of a pond propagating as water waves. For more informations about gravitational waves, please consult the chapter Gravitational waves of Elementary Einstein. Selected aspects of gravitational wave physics are described in the category Gravitational waves of our Spotlights on relativity.
gravitational wave astronomy
Discipline of astronomy which aims at using gravitational waves to gain information about cosmic objects or the cosmos as a whole – for instance about what's happening in the core region of a supernova, about neutron star or about the heated past of our universe. Since 2015, scientists have been detecting gravitational waves using highly sophisticated gravitational wave detectors, so that the time of gravitational astronomy has now begun for real.