The basics and some applications of special relativity: Relativistic nobel prizes, the concept of relativity, E-equals-m-c-squared, time dilation and the (in)famous twins.

This page contains an overview of those of our Spotlights on Relativity dealing with the foundations and applications of the special theory of relativity. In the category Basics, there is a text dealing with the meaning of “relativity”; under the heading Time, you will find texts dealing with simultaneity, time dilation and the famous travelling twins, while under Energy and mass, there is some information about Einstein’s best-known formula. Under Miscellaneous, you will find a text describing all relativity-related Nobel prizes.

How motion influences waves, or other kinds of ever-repeating signals, in classical physics and in special relativity.

The dialectic of relativity

How relativity can reconcile statements that, at first glance, appear to be contradictory

More about simultaneity, time dilation and the famous case of the travelling twin

From light clocks to time dilation

A simple thought experiment with light clocks – clocks in which light keeps stroke – allows the derivation of time dilation.

The definition of “now”

Why it is necessary to define simultaneity, and how best to go about defining it.

Time dilation on the road

How you can picture the relativity of simultaneity and time dilation, using a simple geometric analogy

The case of the travelling twins

Why the so-called “twin paradox” isn’t really a paradox

Twins on the road

How one can picture the situation of the travelling twin, using a simple geometric analogy

Is the whole the sum of its parts?

Why Einstein’s famous formula tells us that the whole, as far as mass is concerned, is often less than the sum of its parts

From E=mc² to the atomic bomb 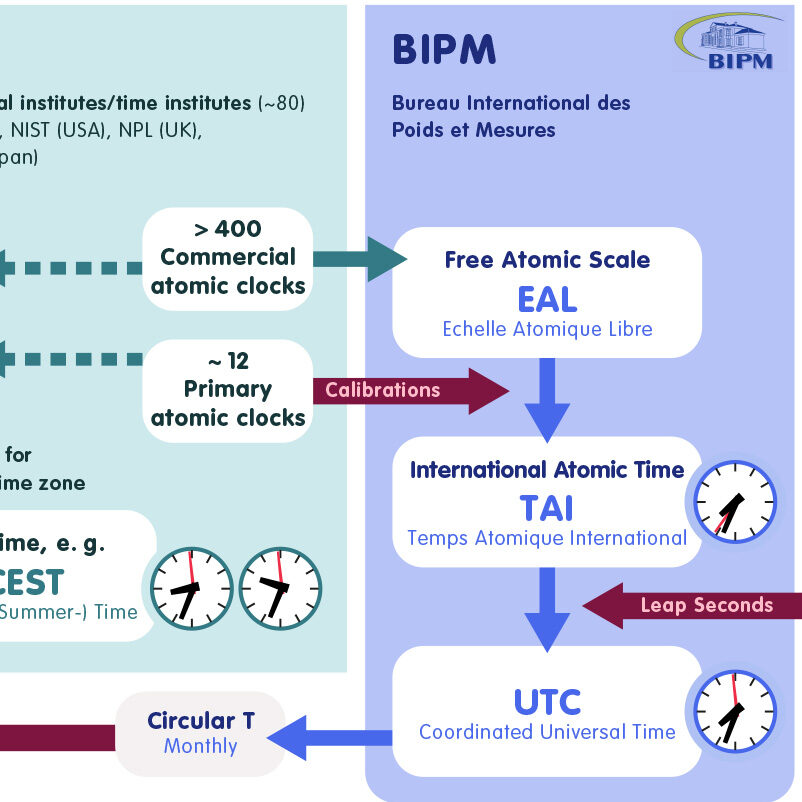 How time is made