Useful background information can be found in our introduction Elementary Einstein, especially in the chapter Black holes & Co.. 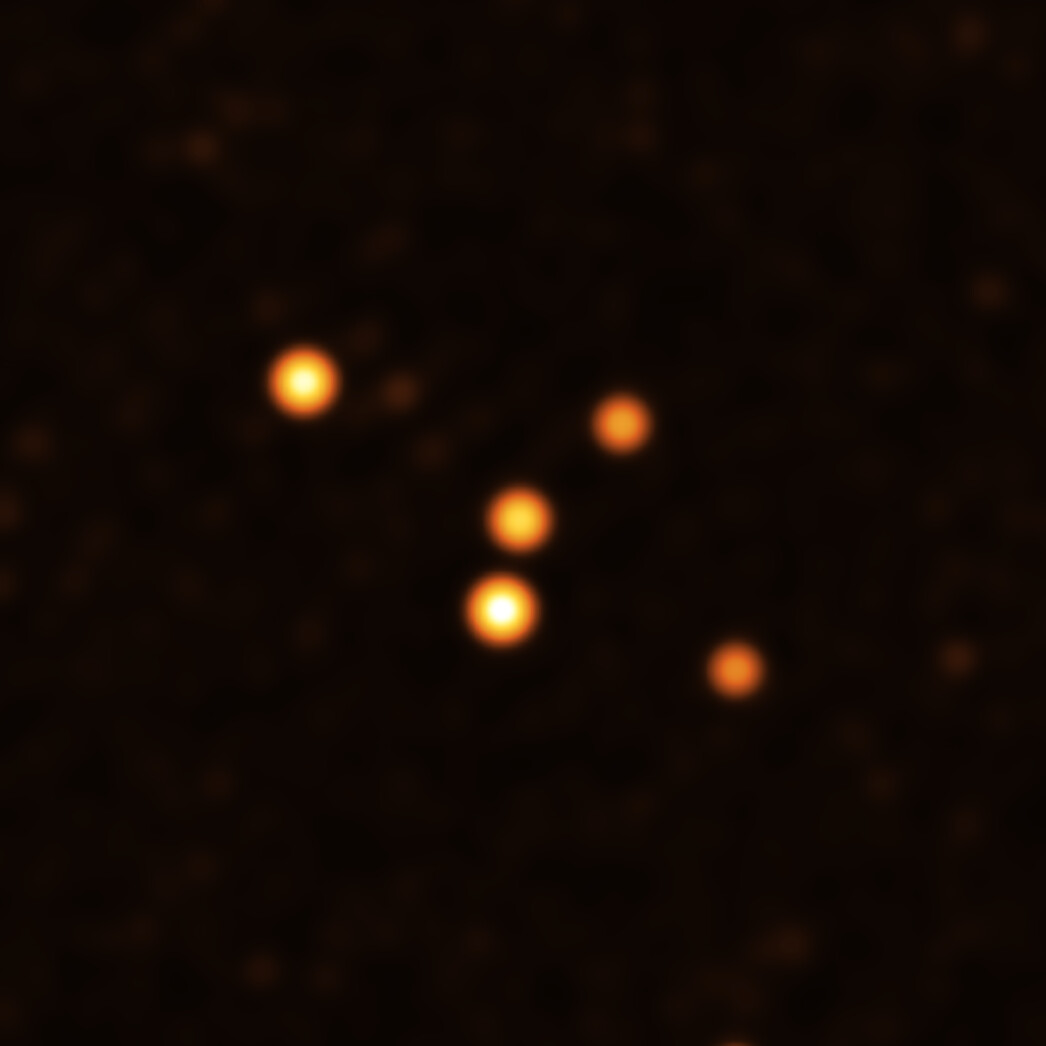 The physics of black holes

Physics in the background